The story of "HaGoshrim Hotel in Nature"


The hotel is located in the “Galilee Panhandle”
and is founded on the ruins of a winter palace from the 1930s.

The palace was built by the Bedouin Emir, Mahmoud Fa’ur that was the head of the “Al-Fadil” tribe that ruled the area since the fall of the Ottoman regime.

At the beginning of the 1940’s The Emir lost his fortune, sold the land to JNF
and moved to Syria. 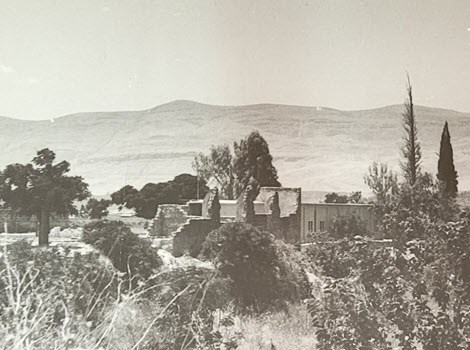 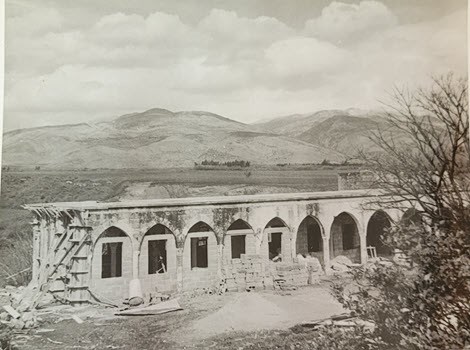 In 1944, Jewish immigrants from Turkey came to Israel and formed a training group called “The Bridgers”.
The name of the training is a symbol for the bridge connecting Israel and the Diaspora, and 4 years later in 1948, the kibbutz “HaGoshrim” was founded after the movement's name.

In 1953, a relaxation house was opened in the abandoned palace of the Emir, operated by a kibbutz member Ora Weiss.

The palace's foundations, like the arches and the stone pillars, were incorporated into the hotel's main structure.

Back in the day the highlight for the guests was sitting in deck chairs on the edge of the luscious green creek and dipping their feet in the cool water.

Over the years, the relaxation house has grown and expanded, and changed its name to “HaGoshrim Hotel in Nature”.